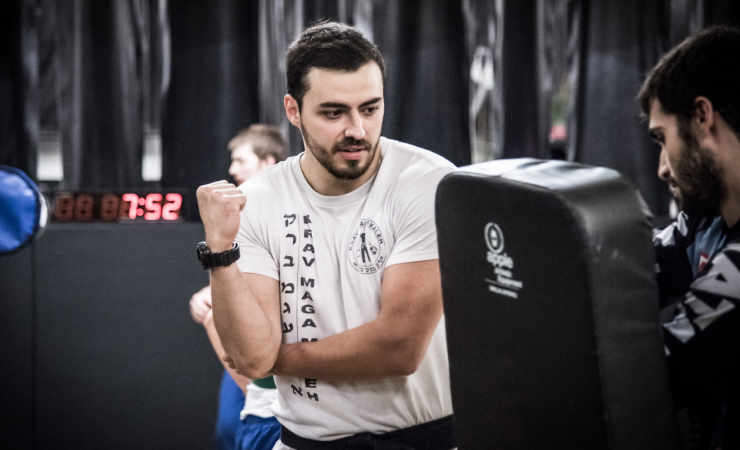 Gil Katz had the honour of training personally with the great Master, Eli Avikzar in several unique Krav Maga seminars. Since 2001, Gil Katz has had thousands of hours of teaching in Israel, Canada, and the United States. Along with his rich Krav Maga experience, Gil Katz also has military experience as a combat soldier in one of the elite units of the paratroopers of the IDF (Israeli Defense Forces).

No other program offers authentic Krav Maga while giving students the opportunity to train with an Israeli expert instructor. We truly are bringing authentic Israeli Krav Maga to the Greater Toronto Area.

Nothing worse than losing your purse!
Knife Attack Defense – The best self defense technique that will save your life
Self defense Techniques every woman should know!