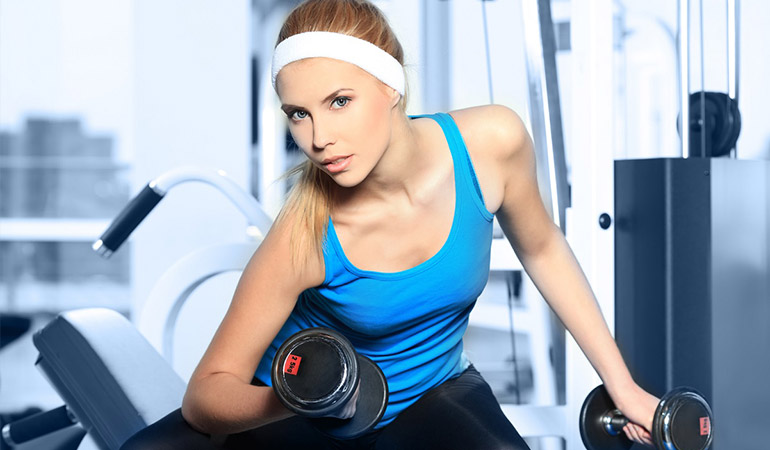 Niv is a 3 time national champion in Israeli Combat. Israeli Combat included Brazilian Jiu Jitsu, Kickboxing, Judo, and morel later on this field became what is known today as MMA. With training for over 15 years, Niv has achieved his Black Belt in Israeli Combat in 2009, as well as his Brown Belt in BJJ 2019. Niv also served in the Elite Counter Terror unit of the Israeli Defense Forces.

Got a quastion? We would be happy to help!

Nothing worse, than losing your purse!
Knife Attack Defense – The best self defense technique that will save your life
Self defense Techniques every woman should know!

How to Get Bigger Lats In 4 Minutes